Jim Marsh passed away in August of 2019 at the age of 73. Jim was an integral part of Friends of Hoop since its early beginnings, helping create our program with George Karl. Jim coached FOH’s top high school team for many years and mentored many NBA and Collegiate players.

Jim played in the NBA for the Portland Trailblazers for one year, he played college basketball at USC. He has also served as an assistant at the University of Utah. Jim was a former broadcaster for the Seattle SuperSonics, as well as Director of Jammin’ Hoop Camps, and hosted a 3v3 tournament – the Jim Marsh Classic in order to raise awareness of Parkinson’s disease.

Jim’s courage and determination in which he dealt with his diagnosis of Parkinson’s disease in 2004 and the way he used his platform to raise awareness is stuff of legend. His community work didn’t stop there and was even President of Mentoring Works Washington, in which he focused on statewide mentoring for Washington’s youth.

Jim will be deeply missed by Friends of Hoop Seattle and the basketball community, but his legacy as a coach, mentor, and a great human being will live on. If you knew Jim, were coached by him, were an opposing player or coach, our guess is that you have a fondness and a great story of this man.

Jim Marsh is what is right with basketball!

We will miss our dear friend, and he will remain in our hearts forever. Thank you to Jim Marsh – our friend, founder, coach, mentor and staple of our organization! 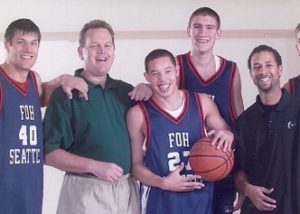 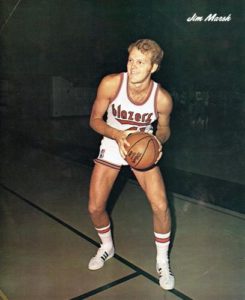 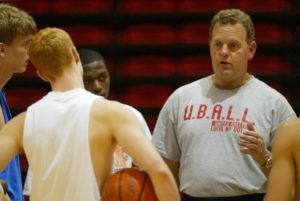 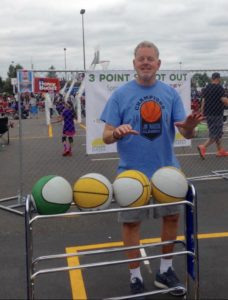 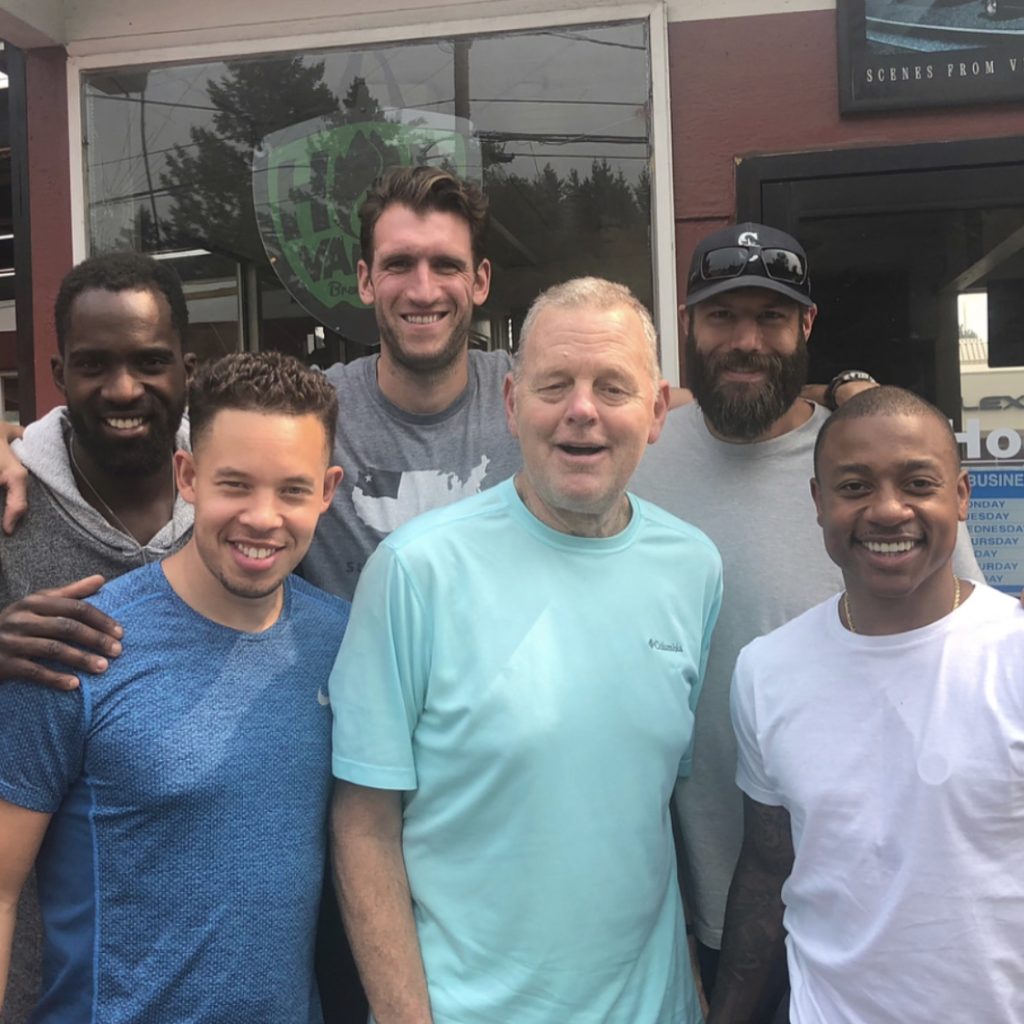